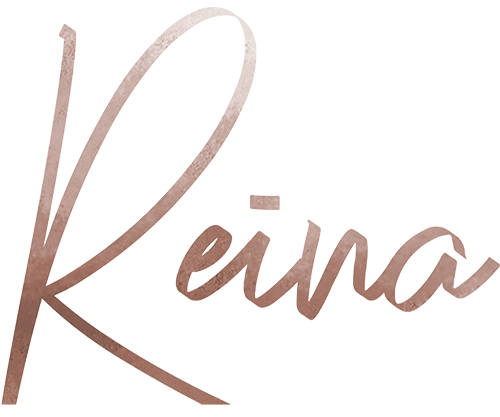 Were it not for Yvonne Perry, you would not be reading this. The Blue Star Tribe would have never came to fruition and I would still be wondering who I was. It was Yvonne’s book “Walk-Ins Among Us” that changed the trajectory of my life. Realizing I was a walk-in compelled me to meet her in person. During that visit, I realized that I was a celestial shaman.

At the time, I didn’t even know the term existed. Like many westerners, I had been trained in Incan Shamanism. My guides, however, had been channeling a flood of information that was related to that method of healing but then they would make changes to the teachings. They would ask to come in and do the work for me, rather than me doing the work. I was merely an observer as the client’s etheric technicians worked on them. The technicians would tell me what they were doing – always using computer terminology like “upgrades”, “reprogramming” and “installing”. When I relayed this information to Yvonne, she was not surprised. In fact, she had been given this information long before now!

That is when I decided to go down the proverbial rabbit hole and channel on celestial shamanism. I asked for more information, like what would be included in the training and what were we REALLY doing? Why did we need to re-vamp a system that had apparently been working for centuries? My guides gave me all the details and more. Originally, I intended to write a book on the subject but I was too focused on putting celestial shamanism into practice and teaching others what was being downloaded to me. Spirit waits for no one and this information was crucial so Yvonne began writing the book and I developed the courses to teach others.

The time has come, my fellow starseeds! Yvonne has released the her book “Celestial Shamanism” on Amazon. Like all her other books, I expect it to be a game changer for many. You can buy your copy here.